The Nepal Police School  usually shortened as “NPS”, previously known as Dipendra Police School  (DPS) named after the late Crown Prince Dipendra Bir Bikram Shah of The Kingdom of Nepal is a regional system of police boarding schools in Nepal. The school motto is “Better Schooling for ideal Citizens”. The schools predominantly accept applications from children of Nepal police personnel but in some cases accept the application from non-police personnel children (up to 40% of the school population). The prospective students sit on competitive entrance exams as part of the admissions process for limited seats. These schools are funded by the welfare program of the Nepal Police Organisation. The school’s history, reputation for discipline, and holistic approach to education with special focus on physical education and athletics have made Nepal Police School one of the highly reputable schools in Nepal.

The central school founded in 2040 B.S. (1983 CE) by former IGP (Inspector General Police) late DB Lama saheb is located at Banepa 13 Sanga, 15 miles east of Kathmandu covering over 200 acres on the growing forest and orchard of the southern sloped sunny hills of Sanga. The school admits pupils from class 4 to 12 and is follows SLC (School Leaving Certificate) board and HSEB (Higher Secondary Education Board) curriculum. It offers boarding schools with strict policies and rigorous academic atmosphere. While there is a central governing body at Sanga, the regional schools generally entertain plenty of autonomy in running their respective schools. 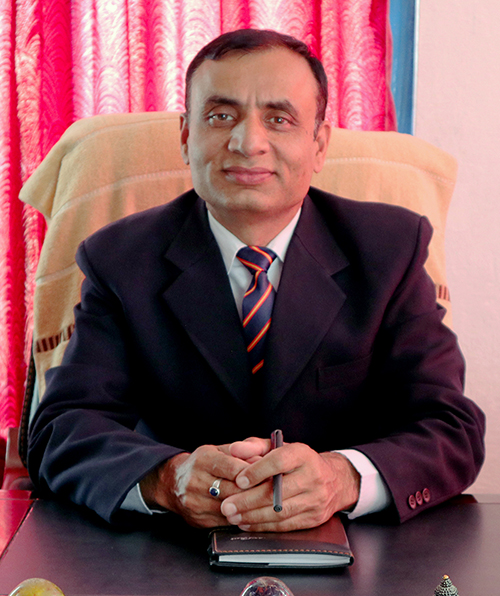